My 19th birthday was approx. 4 weeks ago now, but as my sister (Alex) now lives in London she was unable to join in the celebrations on the day, therefore she planned a jam packed day around London last weekend and it was pretty amazing. I arrived on the Friday night at 7pm and was told to open a box which contained 7 notes inside, all with different times on the front. The first one explained that on Saturday I would have to be ready for 10am ready for my day of surprises. The first stop was breakfast at The Cereal Killer Cafe on Brick Lane. This cafe has every single cereal you could possibly imagine which meant deciding what to have was very difficult. I eventually settled on Toffee Crisp cereal with almond milk and a topping of magic stars. They also sold my favourite ever ice tea -Arizona peach iced tea. Alex had peanut butter Cheerios, with salted caramel milk and reese peaces, she said it was very sickly but amazing. Highly recommend visiting. Next was a bit of shopping in Selfridges where I purchased a birch box which I got to make up myself – full post on this is coming soon. After that we headed down to Covent Garden and was going to visit the Magnum pop up store but the queues were crazy and we were still full from brekky. I did more shopping in Bobbi Brown and Mac to make up for it though. The forth card said that we were going to a market which would have incredible food. I didn’t quite get this clue so Alex had to tell me. For lunch we visited Borough Market which was full of different stalls selling a wide variety of foods, drinks, fresh produce and a lot more. We settled on this place called Soul Food, I had the BBQ Chicken box which had BBQ chicken, brown rice and a lot of fresh salad. Alex had a prawn wrap which had salad in too. I’d recommend this place because the staff were so lovely and very helpful, the food was pretty good too. After we’d filled ourselves with amazing food, Alex told me to open the next clue. This one said:

The clue for this one is easy… You may have noticed it next to you for the past hour or so. I think this is going to be the best part of the day… After all that food, surely the best thing for us to do is go to the top of the tallest building in Europe?

I got this one straight away. We we’re going up the Shard! I agree, this was the best part of the day. The views were insane. I have a pimms and lemonade whilst Alex had a beer, we spent the afternoon looking over London, it’s a shame the weather wasn’t that amazing. After that we headed to Angel for a few Princess themed cocktails and dinner at The Diner. I had the best day but it was so tiring going round London all day.

Have you ever been to any of these places?

Thank you for reading. 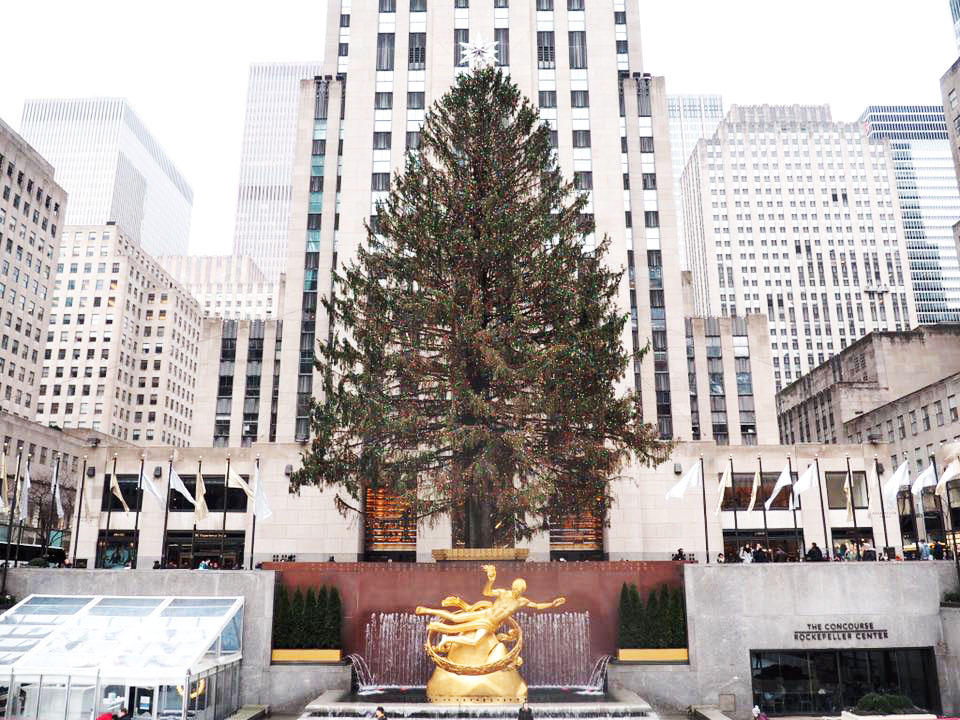 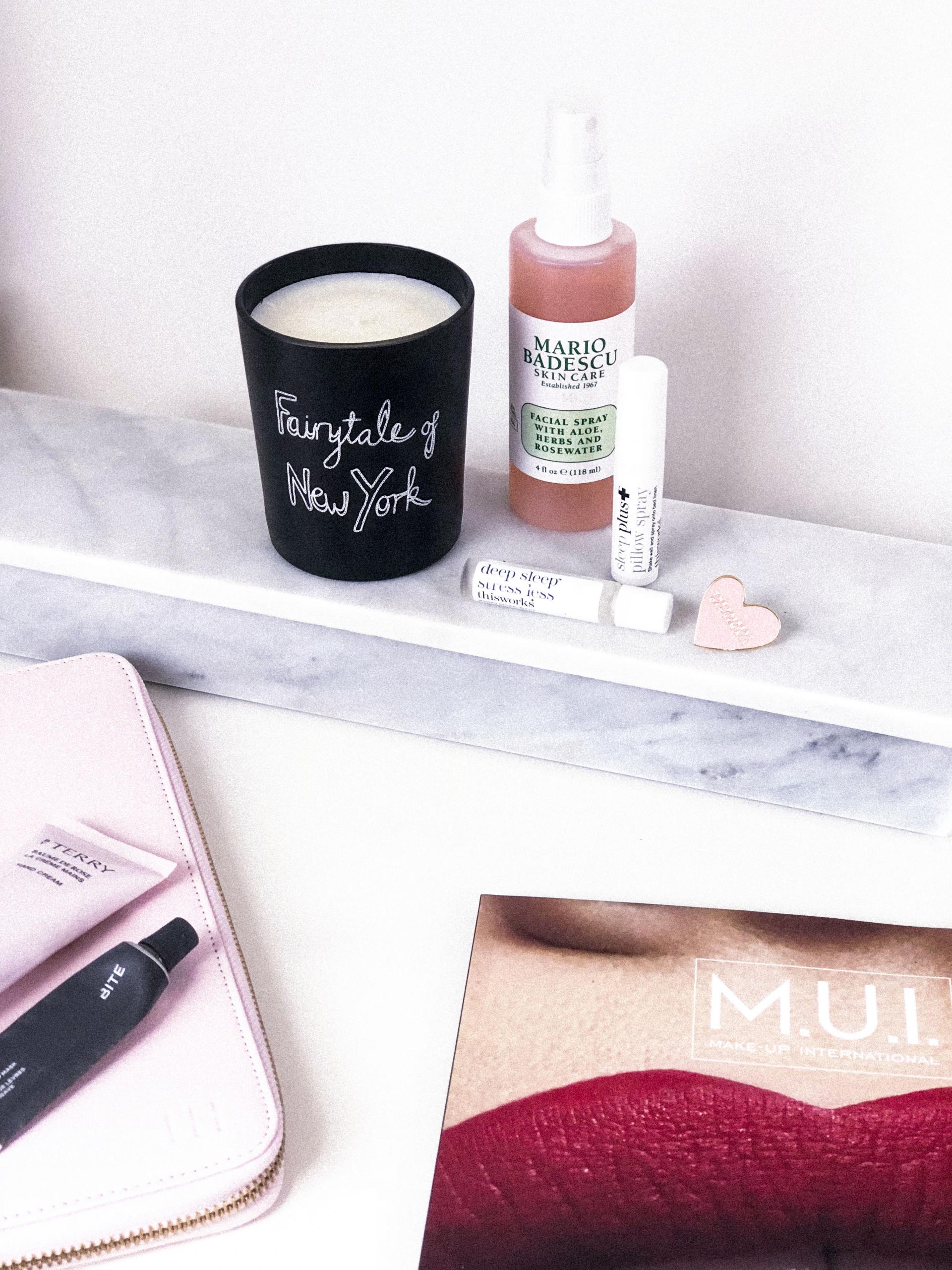 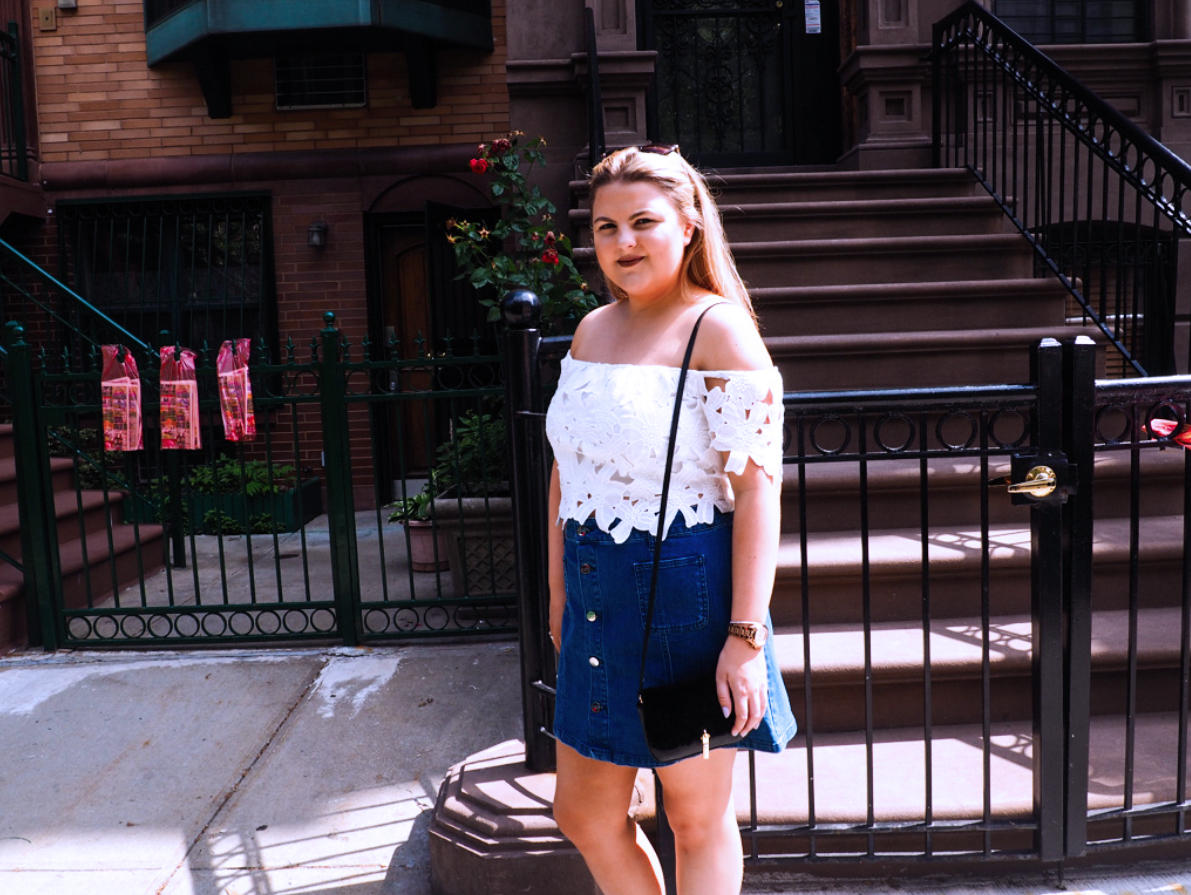 White Lace and A Line Denim