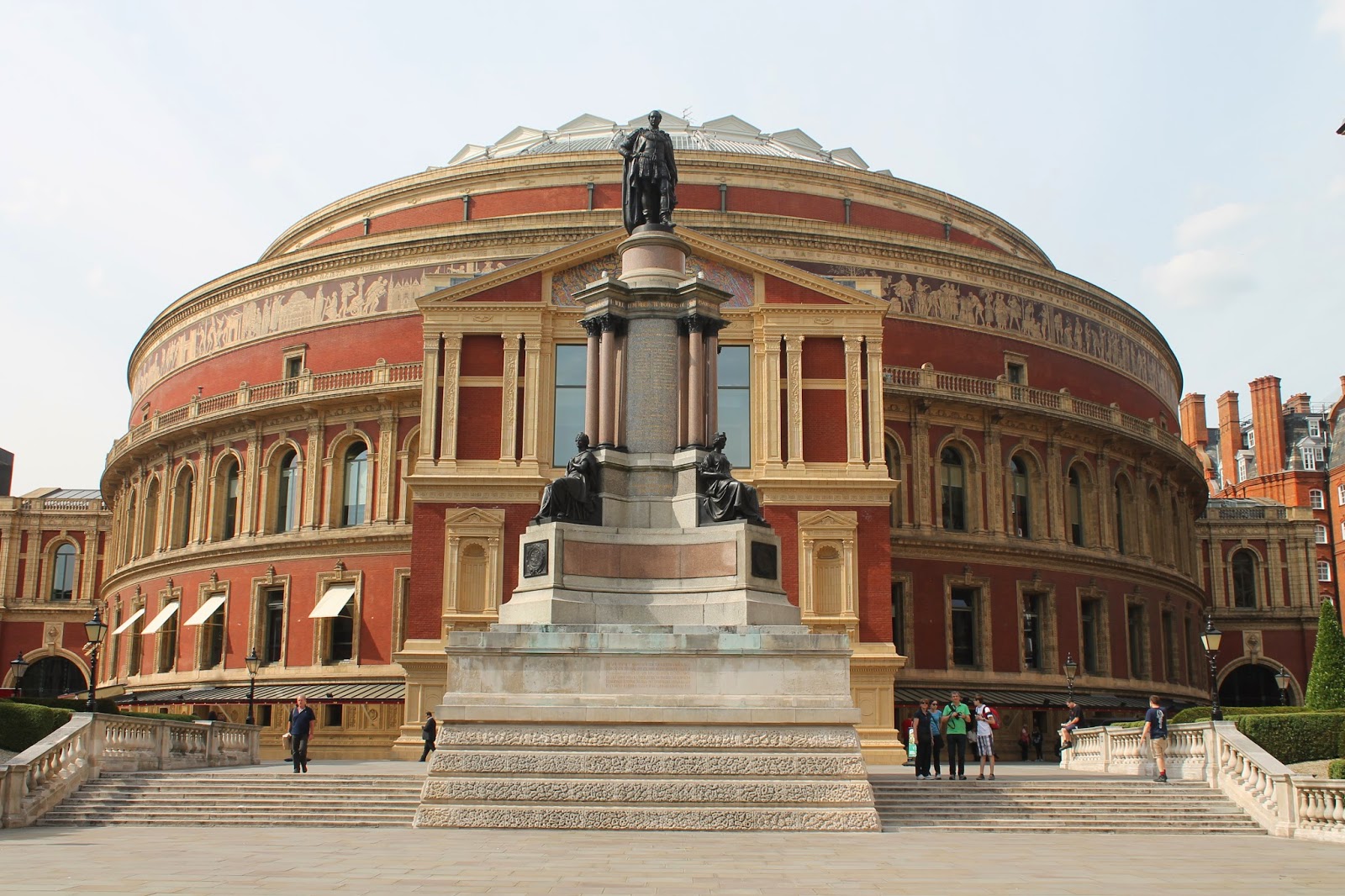 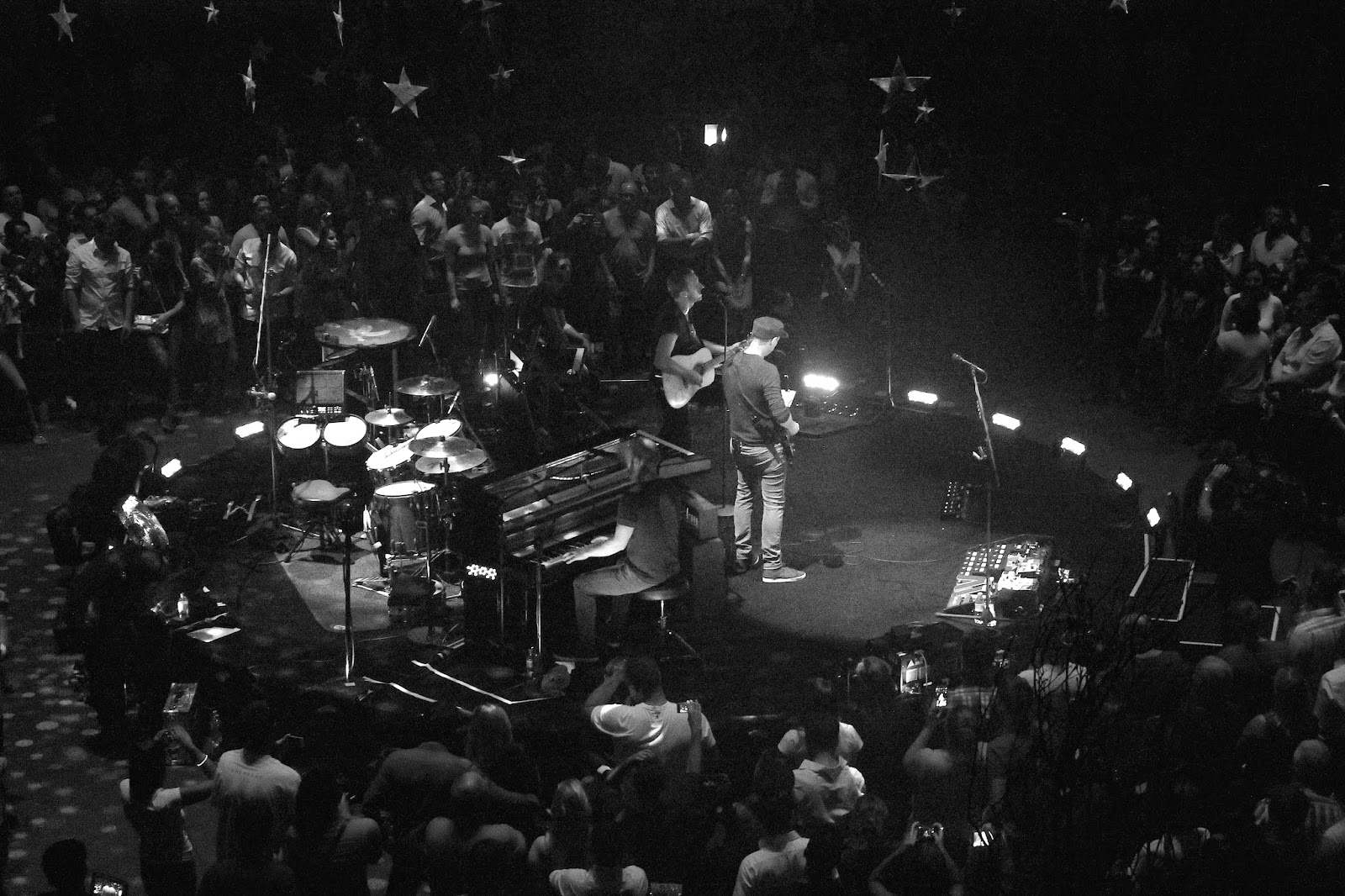 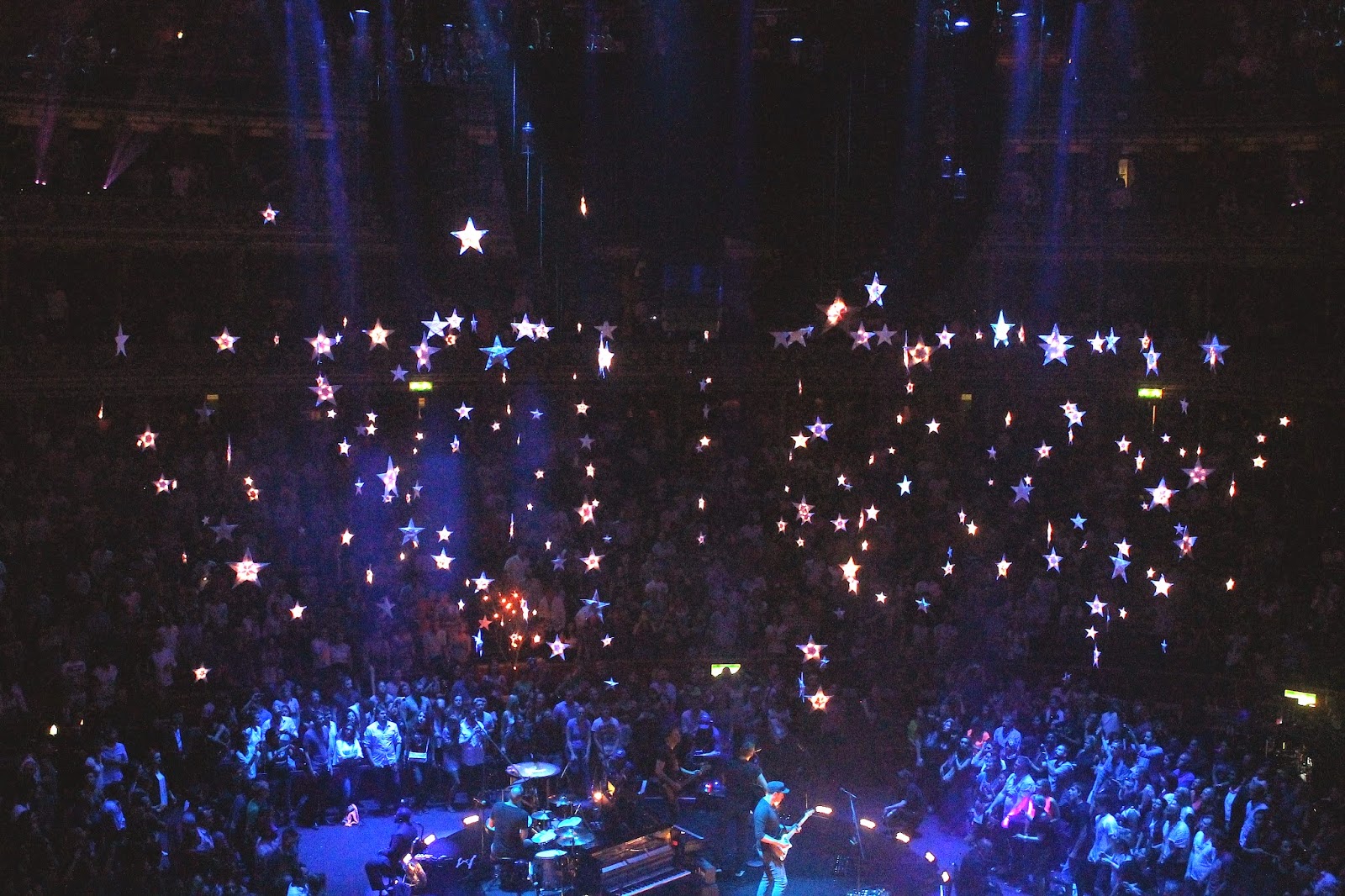 – Coldplay – Royal Albert Hall London – 2nd July 2014 –
If you saw my Sunday post you will know that I went to London last week to see Coldplay live at the Royal Albert Hall. Getting to sit in the audience was a new experience for me because the last 3 times that I have visited the Royal Albert Hall I have danced on the stage there. Being able to sit in the audience and watch a performance was incredible and it was a very different view to what I was used to. The hall itself holds so many memories for me and I am forever grateful that I got the opportunities to dance in such a prestigious building. Ever since I was a baby my family had Coldplay albums playing all the time in the car that I think most of the songs are just drilled into my brain without me realising. I used to constantly ask if the current song playing was Yellow, yet it’s not even my favourite song. Weird. Coldplay were incredible and it felt like such an honour to be present at one of their last concerts for a while. The atmosphere in the hall was electric, everyone was up on their feet, dancing and singing a long. They played a mixture of old and new songs, I don’t think they played a song that I didn’t know which was good. Of course my favourite was A Sky Full Of Stars, they had stars falling from the roof above them and star confetti came down, it was kind of magical.
I am currently sat listening to their album as I write this, wishing I was back there singing, shouting my head off. The concert was completely different to anything i’ve seen before and I think that I will remember the night forever. They had a really thoughtful and well crafted set list which included some of my favourite songs: Midnight, A Sky Full Of Stars, Every Teardrop is a Waterfall, Charlie Brown and Paradise, just to name a few.
If you want to know what I wore to the concert, check out my Sunday Post for all the details. And if you want to see more photographs and videos from the concert, go over to my Instagram for more.
Thursdays post is all about the makeup items I took to London with me, so don’t forget to check back then.
Thanks for reading,
Lucy xxx 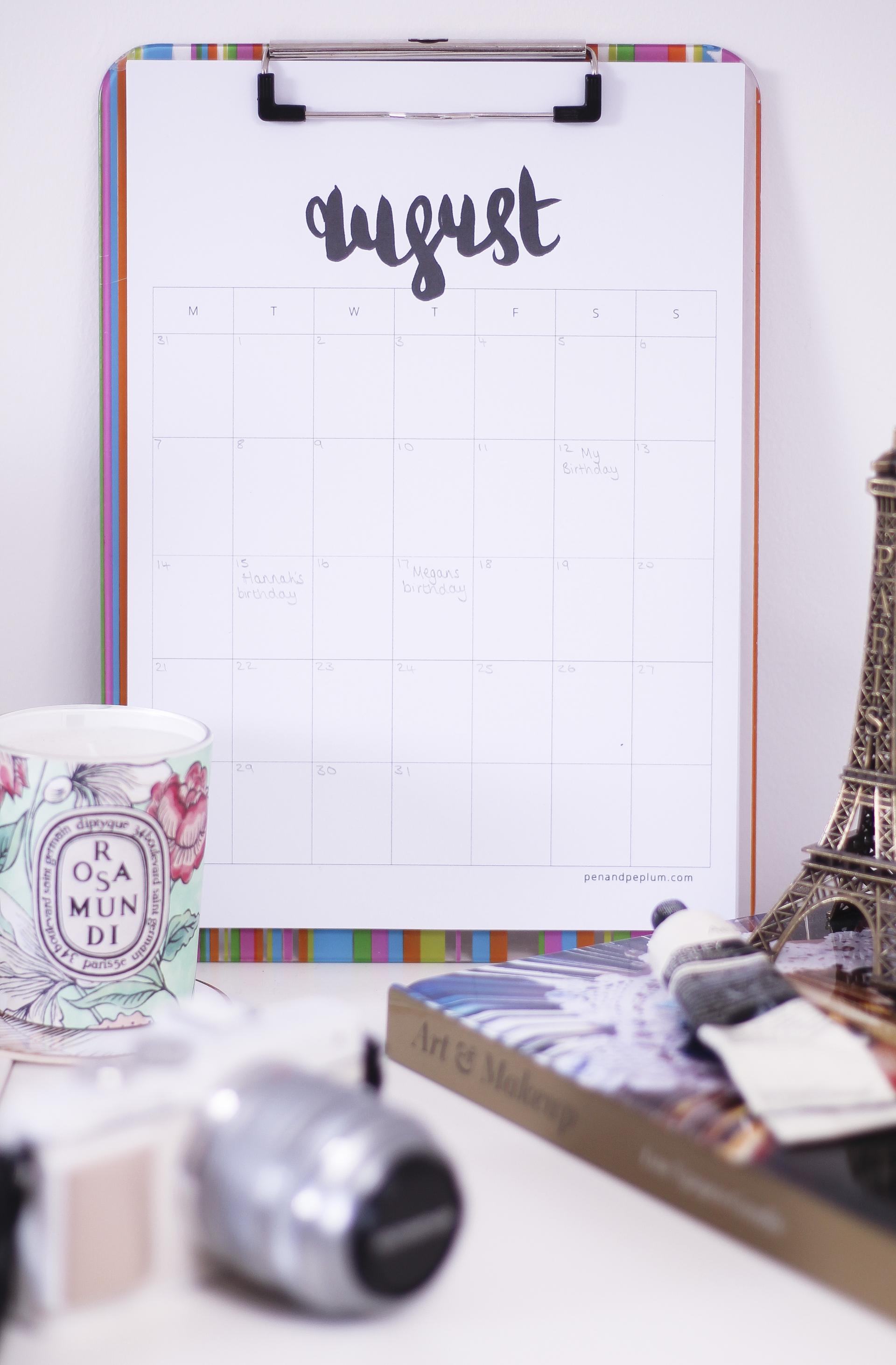 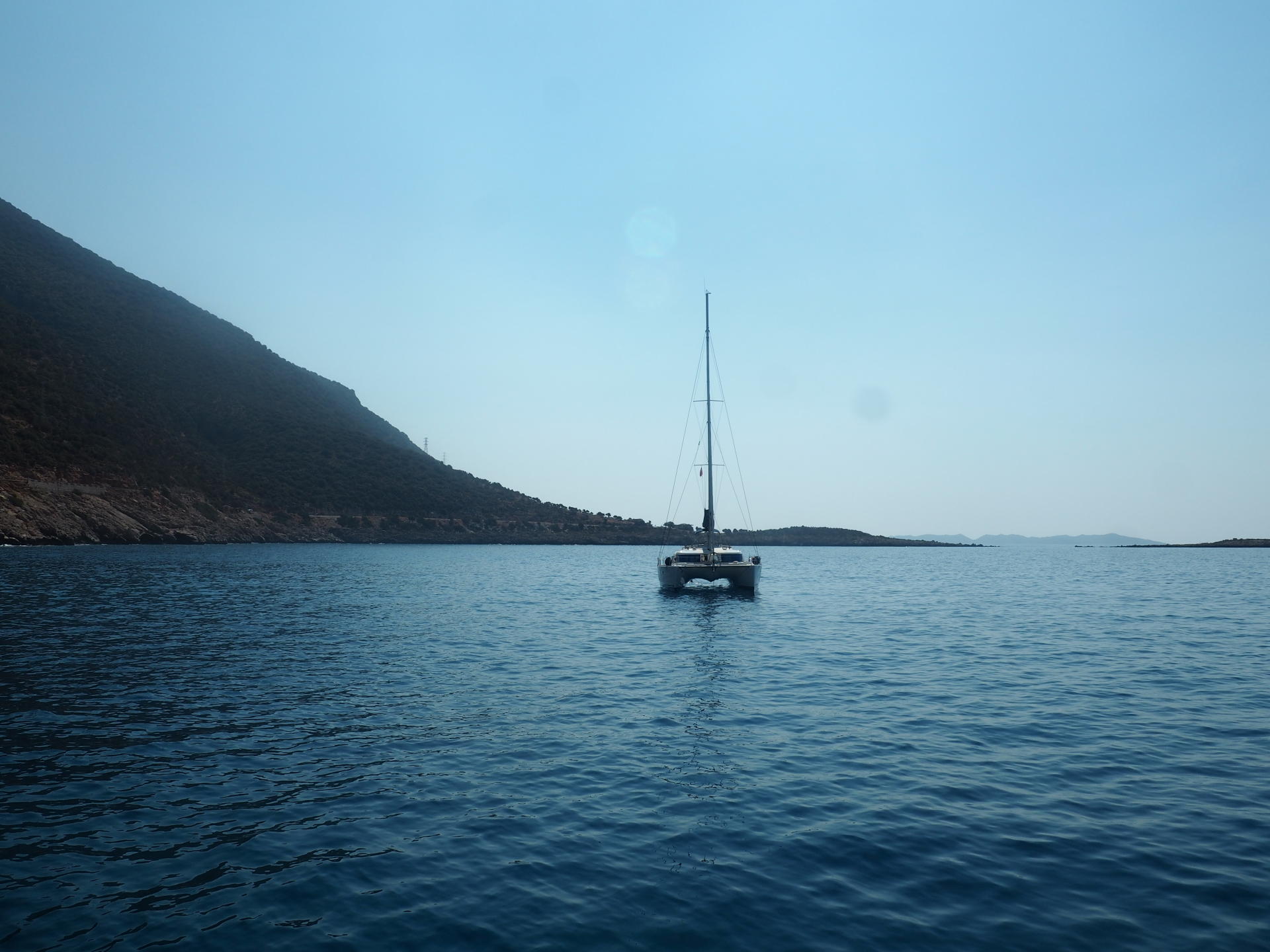 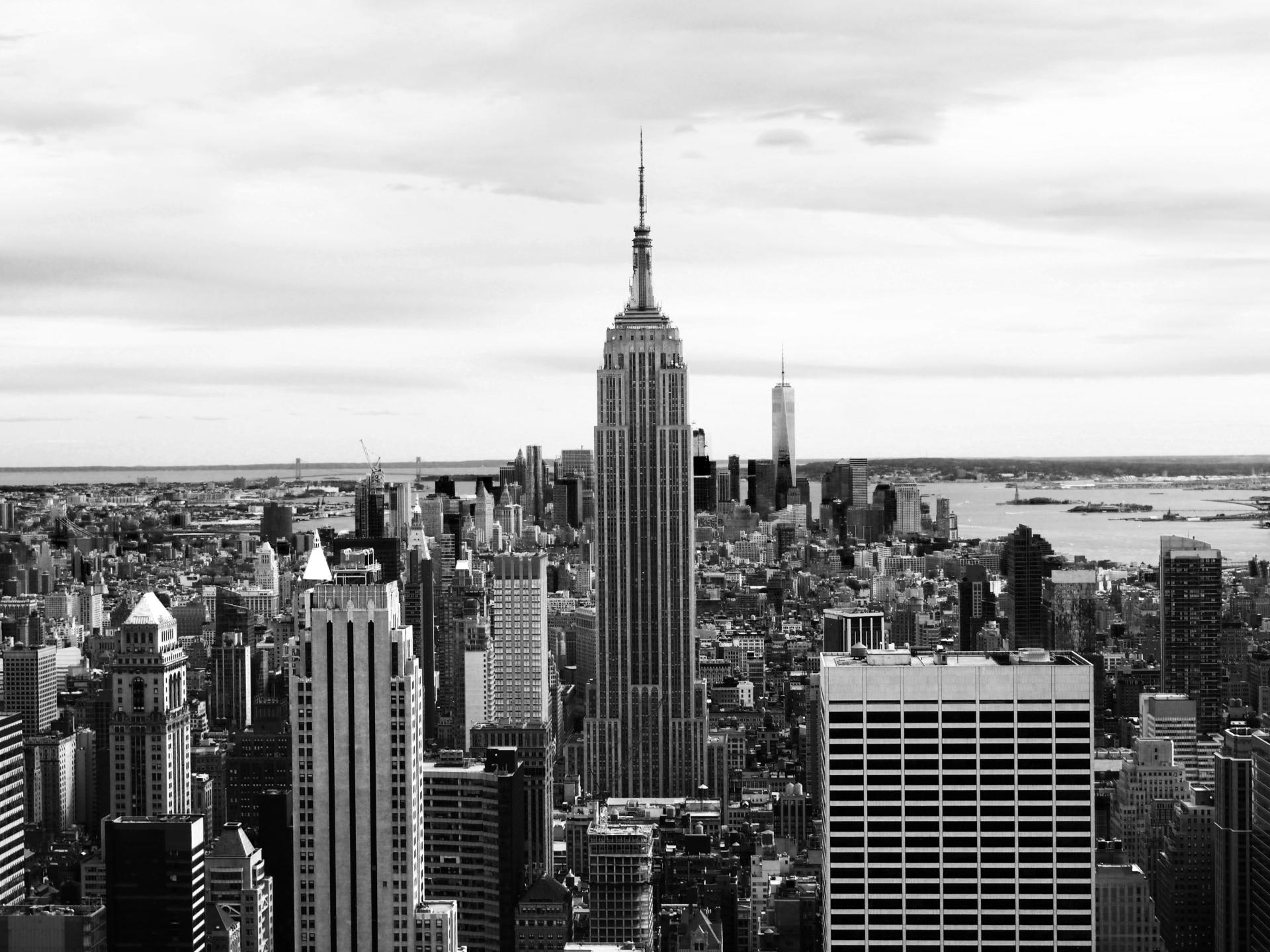